How is dignity understood in the Nepalese and Vietnamese contexts? 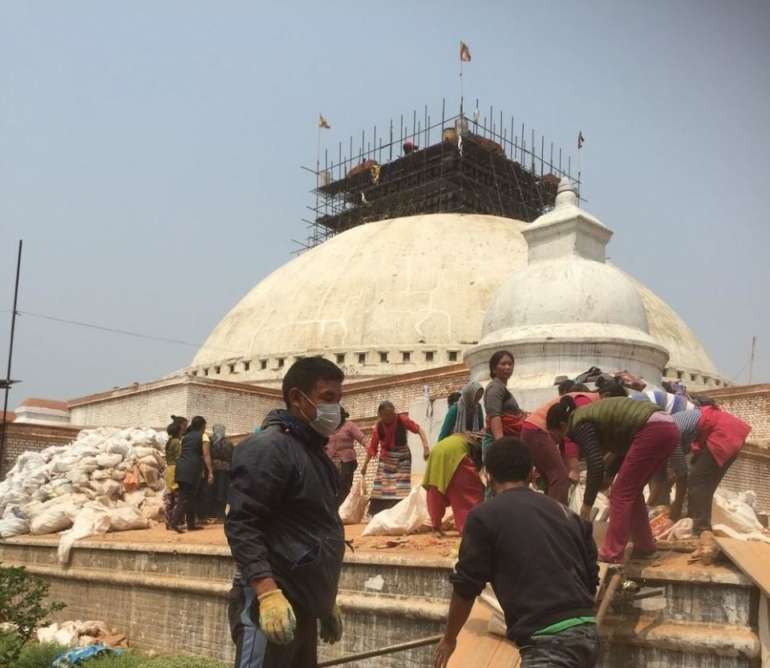 “All human beings are born free and equal in dignity and rights. They are endowed with reason and conscience and should act towards one another in a spirit of brotherhood.” (UN Universal Declaration of Human Rights)

Exploring dignity with a photovoice method

As dignity is an essential part of human rights, it is important that people know about the meaning of dignity in real contexts. We wanted to explore the local concept of dignity in Vietnam and Nepal as part of our social service studies. The work was undertaken in collaboration with the DVINE Project, with the guidance of its project manager, Ari Nieminen and its partner universities, Hue University in Vietnam and St. Xavier’s College in Kathmandu, Nepal.

Twenty students from Hue and Kathmandu took part in our study project. We conducted five online workshops. In these workshops, the photovoice method and ethical principles were introduced and carefully explained to the participants. The facilitators and participants also had an interactive discussion about dignity in the first workshop.

The Vietnamese and Nepalese participants went out to observe their environment and reflect on their life experiences. They then took photos related to their understanding of dignity.

Values and attributes that define dignity

Using an inductive approach to thematic analysis and Penny Tinkler’s steps in analysing the photos, we were able to collect various themes concerning how the participants understood dignity: 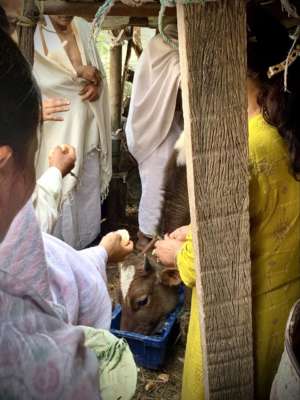 We and the participants have had the opportunity to become acquainted with each other, and contact has been maintained, as both parties are interested in working and complementing each other in their academic endeavours.

The participants became interested in using photovoice as a method for their respective studies in healthcare and social services, especially in marginalised group such as people with no access to education and those with disabilities. All the participants had a great learning experience in doing the project, as they were able to explore the meanings of dignity in different contexts.

The writers are students studying Social Services at Diaconia University of Applied Sciences. The blog was written as part of a project called “PMI- Dvine 1”. PMI stands for Project Management Innovation, one of the courses in the spring of 2021, and Dvine 1 means a mini-project in the bigger DVINE Project.